Ever been Privacy Zuckered? Roach Moteled? Friend Spammed? If you've been on the net long, odds are you have — and worse! Fortunately, there's a new resource for keeping track of the web's worst design practices; it's called "Dark Patterns" and it aims to "name and shame" sites that employ "user interfaces that have been designed to trick users into doing things they wouldn't otherwise have done." 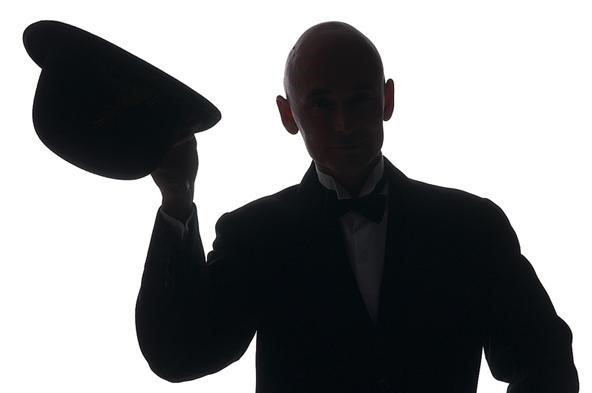 "Normally when you think of 'bad design,' you think of laziness or mistakes. These are known as design anti-patterns. Dark Patterns are different – they are not mistakes, they are carefully crafted with a solid understanding of human psychology, and they do not have the user's interests in mind."

Take, for example, the Roach Motel:

"[A] a Roach Motel makes it very easy for a user to get into a certain situation, but then makes it hard for them to get out of it when they realize it is undesirable.

In the USA, LA Fitness currently allow users to sign-up for a membership online, but if they want to cancel their membership they have to do so by snail mail, as shown below."