Last month, mobile application consultant Jonathan Stark unleashed his Starbucks Card to the public as an "experiment in social sharing of physical goods using digital currency on mobile phones." Basically, he purchased a Starbucks Card and registered it via the Starbucks Mobile App for iPhone (there's an Android one, too) which allows caffeine addicts to pay for coffee and baked goods with their mobile device. He then took a screenshot of the barcode and let anyone on the web download it for their own use, also prompting them to donate to the card. 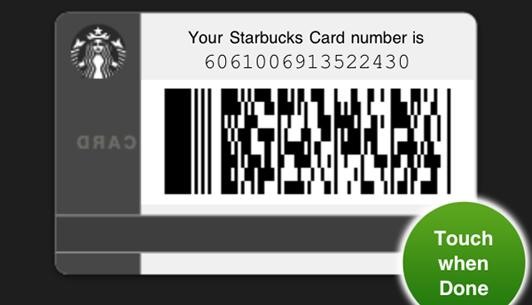 It was like those "give a penny, take a penny" trays in convenience stores, only this was "get a coffee, give a coffee." Overall, this social experiment was quite successful, showing that not everybody was out to abuse the system, with over $4,000 donated to the card for coffee lovers. Also, there were almost 15,000 people following the card on Twitter, as well as over 7,000 on Facebook. 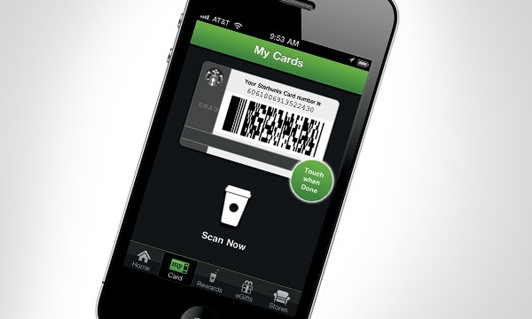 Yesterday, Starbucks shut down the card. Though they encouraged it at first, they finally took it down because it violates the "no sharing" clause in their TOS. But most likely it was a response to one Sam Odio, who is accused of abusing the social sharing experiment by siphoning money off of Jonathan's Card and onto his own Starbucks Card, amassing over $600 in less than 5 hours. However, he's not as selfish as it sounds. He's currently selling one $500 card on eBay (another soon to follow), with all of the proceeds going to Save the Children. It still has five days until the auction ends, and it has already surpassed the card's worth.

After all was said and done, it was an interesting experiment. Some added money to the card without even purchasing anything from Starbucks, some simply used the card without giving back, but most took a drink or two and donated some money for others to enjoy. It was a karmic experience for most, with some people even thanking Stark for renewing their faith in humanity.

Now that this experiment is completed, what's next? Do you have any ideas? Maybe if we all started something like this, the world would be a better place? Or maybe not.

i like the page set up good job, a good learning tool, but i don't partake at Starbucks 1) reason got tired of trying to find space to sit because same people sucking up wind all day WiFi free loader 2) the travesty of there distribution outlet in mexico , UN fare labor practices, 3) over priced goods when there goods are transported from right across the border @ triple the experiences sorry its not you its what company greed practices they stand for sorry !!!