Enter the warped geography of Clement Valla, a recent R.I.S.D. MFA graduate who fancies himself a sort of Google Earth preservationist. The artist's "Postcards from Google Earth, Bridges" series manipulates the software's alogrithmic mappings as an exploration of human/computer relationships. 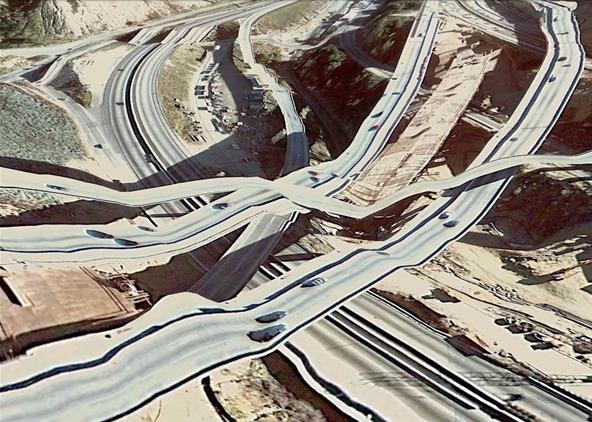 "The images are screenshots from Google Earth with basic color adjustments and cropping. I am collecting these new typologies as a means of conservation—as Google Earth improves its 3D models, its terrain, and its satellite imagery, these strange, surrealist depictions of our built environment and its relation to the natural landscape will disappear in favor of better illusionistic imagery. However, I think these strange mappings of the 2-dimensional and the 3-dimensional provide us with fabulous forms that are purely the result of algorithmic processes and not of human aesthetic decision making. They are artifacts worth preserving." 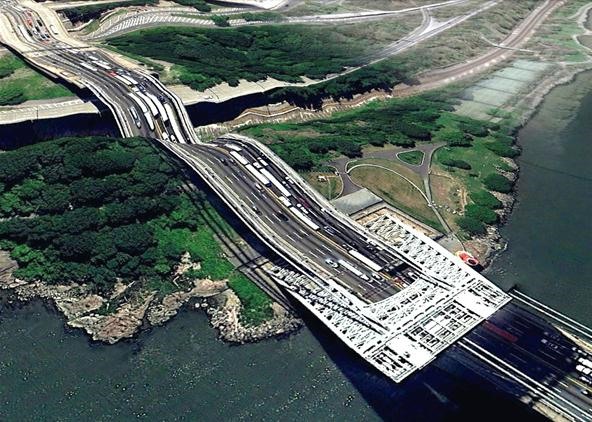 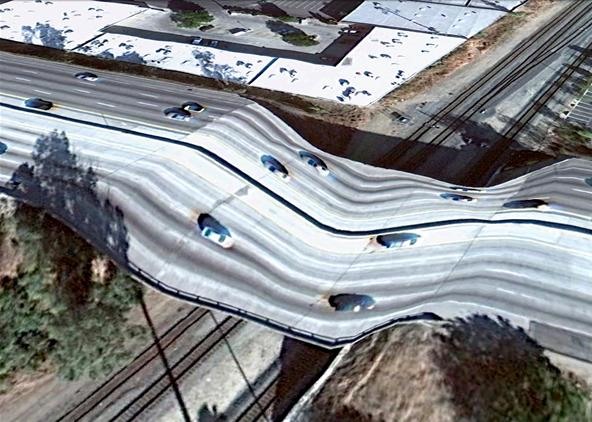 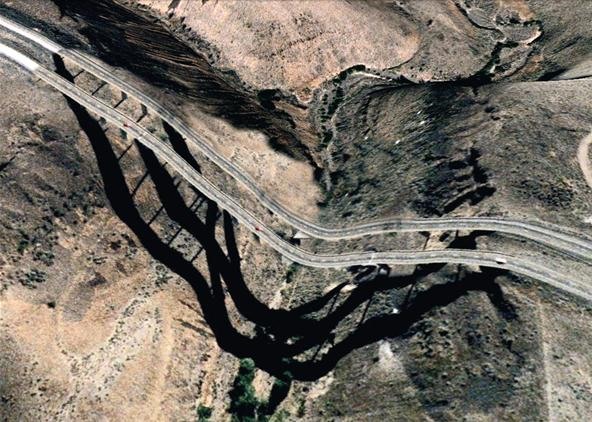 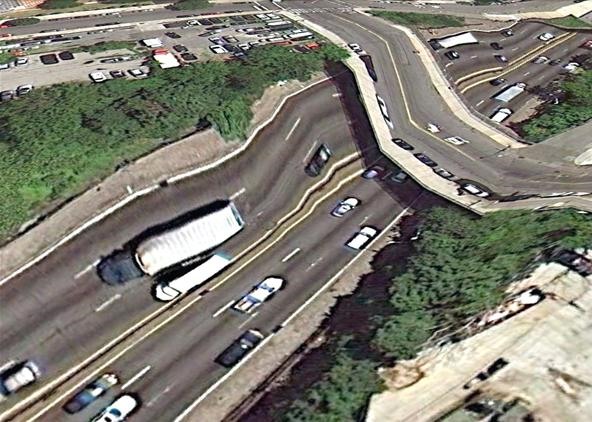 Valla—intrigued by how contemporary tools of industry and digital technologies can be used to create art—has also outsourced paintings to the Chinese oil paintings industry, where Valla reports 2/3 of the world's oil paintings are produced cheaply.

In another project, Valla crowdsourced copies of Sol LeWitt drawings using Amazon's Mechanical Turk online labor market. Valla created a custom software which guides human workers through the execution of simple LeWitt forgeries. The workers are paid 5¢ per drawing, which are automatically assembled into a large computer-generated grid. 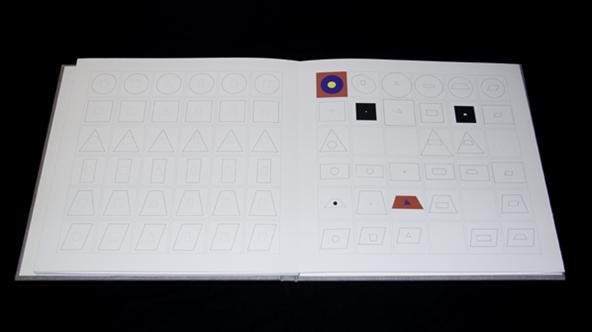 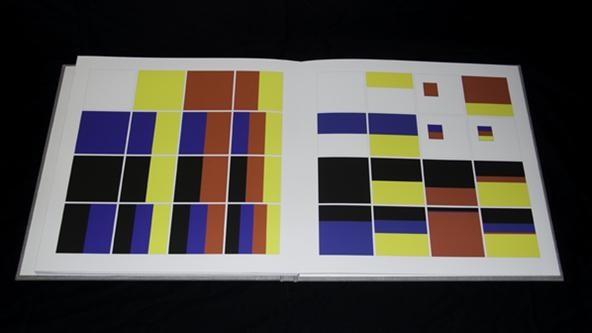 Want to help support Gadget Hacks and get a great deal on some sweet new tech? Check out all the deals on the new Gadget Hacks Shop.