Cartoon characters are invading Facebook this weekend, with members quickly switching out their normal profile pictures with that of their favorite animated childhood memory, but why?

That's right.  Facebookers are changing their profile pics to images of cartoon characters from the 60s, 70s and 80s to help bring awareness to child abuse.

A note circulating on Facebook says, "Change your profile picture to your favorite cartoon from when you were a kid.  The goal of this game is not to see a human picture on Facebook, but an invasion of childhood memories until Monday.  PLAY AND PASS ALONG!"

You wouldn't think something like this would pick up steam so quickly, but from a quick look at Google Trends, 16 out of the 20 Hot Searches are: 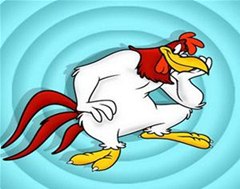 But what exactly does this meme have to do with child abuse?

The note being passed around continues to say, "From now until December 7, change your profile picture to a cartoon character from your childhood.  The objective of this is not to see any human faces on Facebook but an invasion of memories for the fight against Violence to Children.  Remember we were kids too."

Will you do it? Here are some cool cartoon characters, in case you don't want to search around. 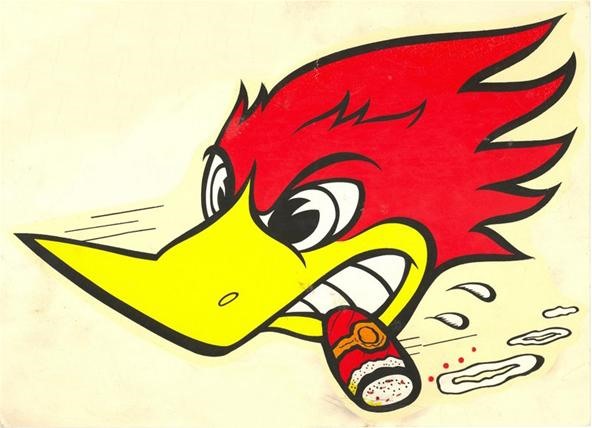 Rocky and Bullwinkle and Boris Badenov and Natasha Fatale 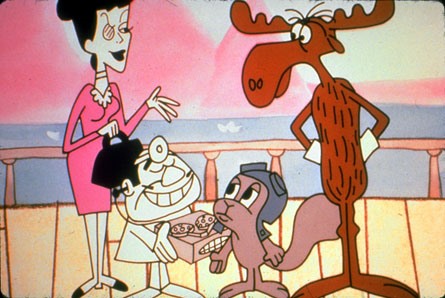 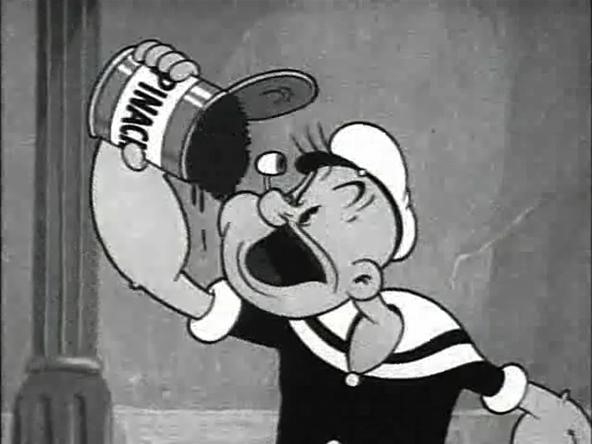 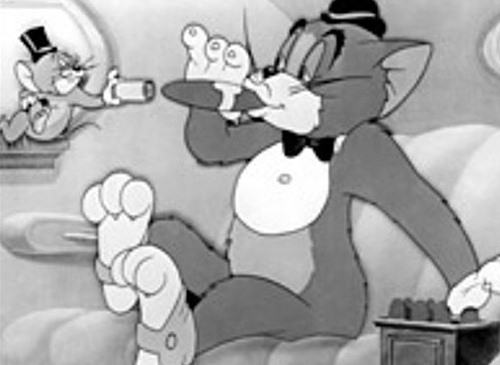 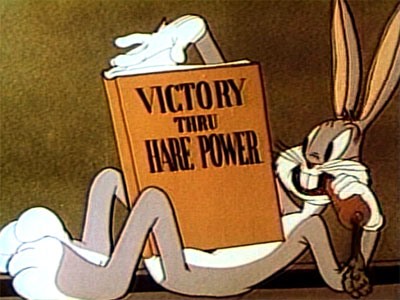 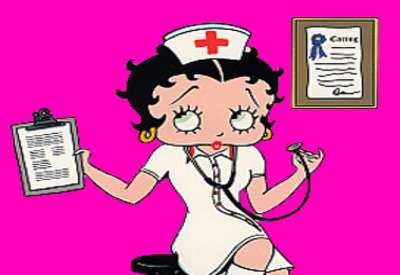 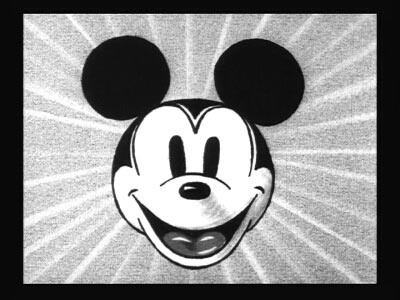 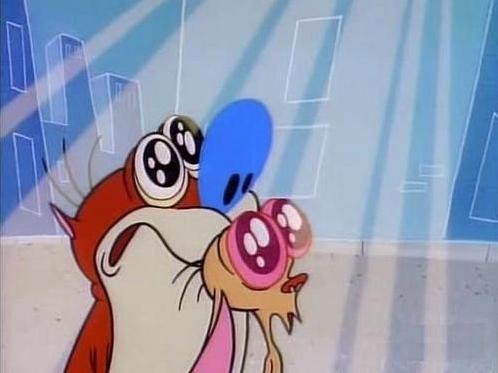 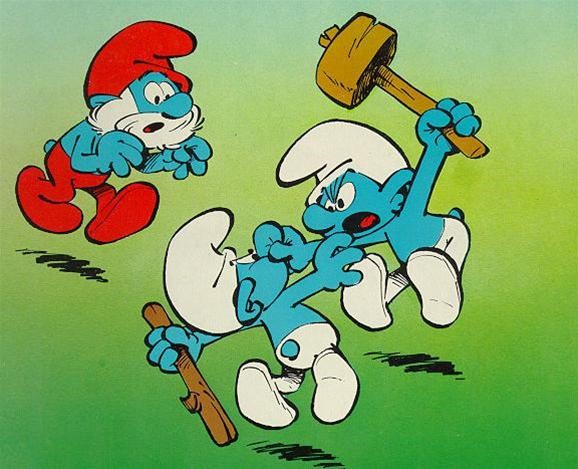 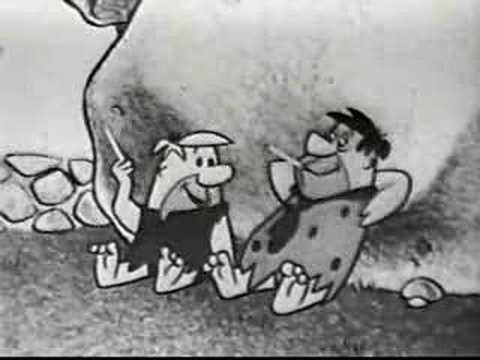 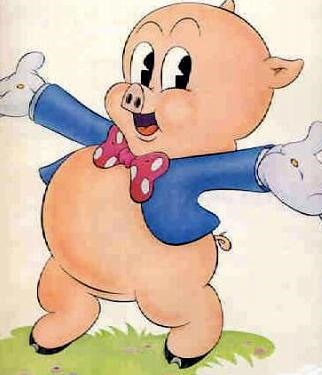 i like this for a profile picture, just not for me